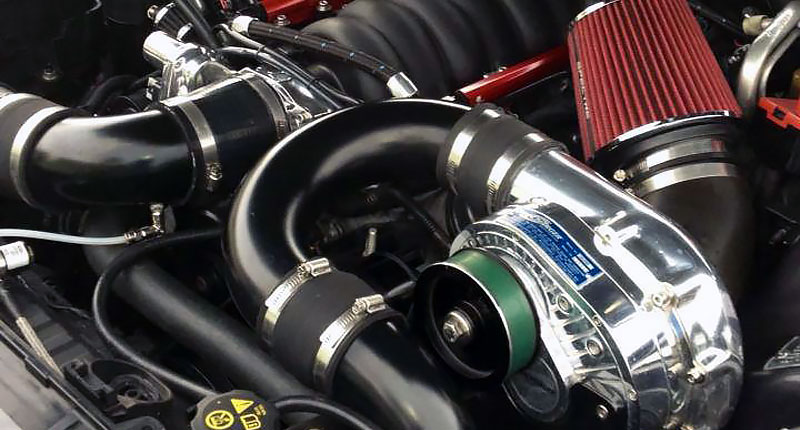 Before bringing the car to me, Steve had put a lot of work into it with another shop, but the car was never quite what he wanted. It had some drivability issues as well as some reliability issues. Myself and Joe at Powertech Performance (a local shop specializing in Corvettes) tag teamed the car and whipped it into shape!