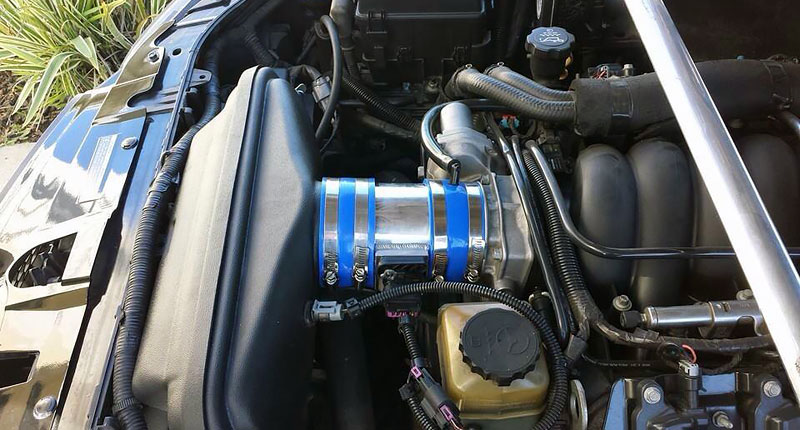 Albert purchased his car used and already modified by the previous owner. It had lots of bolt-ons, but he wanted the tune redone. I was more than happy to help! After the full CHenry tune, the car picked up quite a bit of HP and torque and was able to drop a few tenths off of its 1/4 mile et and finally broke into the 12s!!!